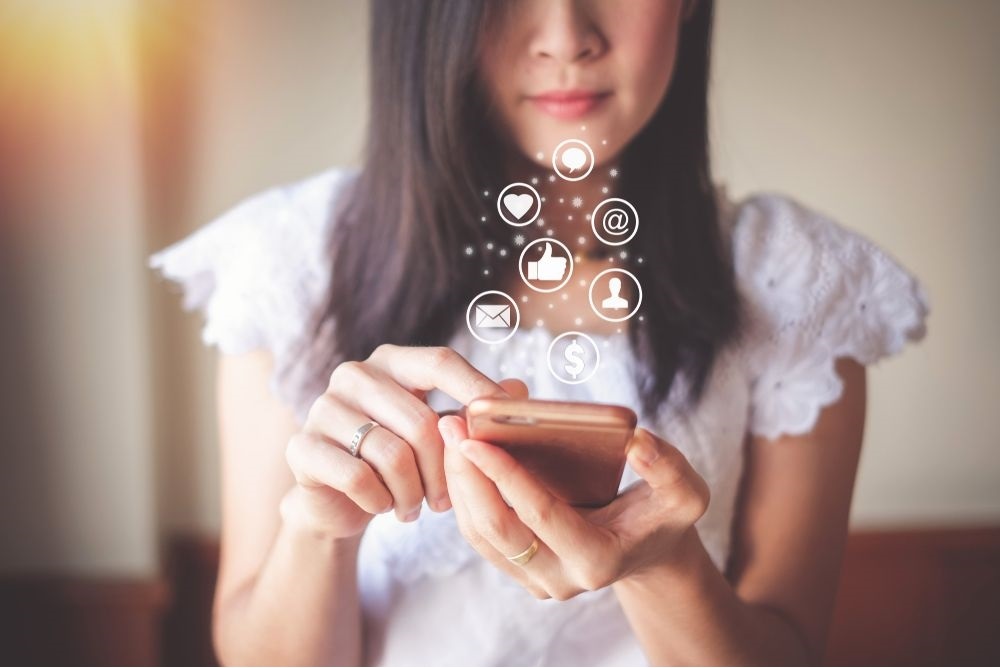 What to Consider Before Job Hopping

Women have been told to “lean in” and to “step up” and ask for they want at work, especially when it comes to pay. But the reality is that many women ending up choosing a different path when it comes to getting what they want in their career, they “job hop”.

Will Job-Hopping Increase Your Pay?

In a recent International Consortium for Executive Development Research (ICEDR) survey1 of women and organizational leaders, women in their 20s and 30s ranked pay as one of the leading reasons why they left their organizations.

Of course, job hopping won’t guarantee that women will begin earning the same as men. A report2 by the Congressional Joint Economic Committee finds that on average, women earn 79 cents for every dollar earned by a man. This equates to the median yearly wage of women being $10,800 less than their male counterparts. During the lifetime of a career, that can add up to nearly a half-million-dollar disparity.

These statistics do not represent all women, African-American women are paid on average 60 cents on the dollar compared to white men, while Latinas are paid only 55 cents on the dollar. Women ages 18 to 24 earn 88 percent of what their male counterparts earn, but that drops to 76 percent after age 35.

While these pay disparities won’t be completely erased with job hopping, the practice is becoming more common. For example, the Bureau of Labor Statistics reports3 that the median number of years that workers stay with an employer was 4.2 years in 2016, a drop from 4.6 years in 2014.

Erin Lowry, 4 writing in Business Insider, reports she held four jobs in six years, and her job-hopping led to doubling her income and increasing her skills. “Negotiating with a new employer often yields better results than hoping for significant bumps at your current position,” she writes.

5 Questions to Ask Yourself Before Job-Hopping

Still, there can be a downside to job hopping. Some employers still shy away from hiring those who can’t seem to stay put for long, especially since leaving an employer soon after arriving can be costly for a company. Gallup estimates that millennial turnover costs the U.S. economy $30.5 billion every year and small to mid-size employers can be hit especially hard when even one employee leaves their ranks.

So, while the thought of making more money may be luring you to jump ship, you need to take a hard look at the pros and cons for your career. For example, it’s often the most recently hired employees who are let go during layoffs, and your lack of time at a company may make you vulnerable.

In addition, building relationships within a company can take time, meaning you may not have the right connections to land key assignments or big projects if you’re out the door before the relationships can strengthen.

If you’re thinking about job hopping, here are 5 questions to consider:

Contact us today, start to realize what it feels like when your money starts working for you, not the other way around!