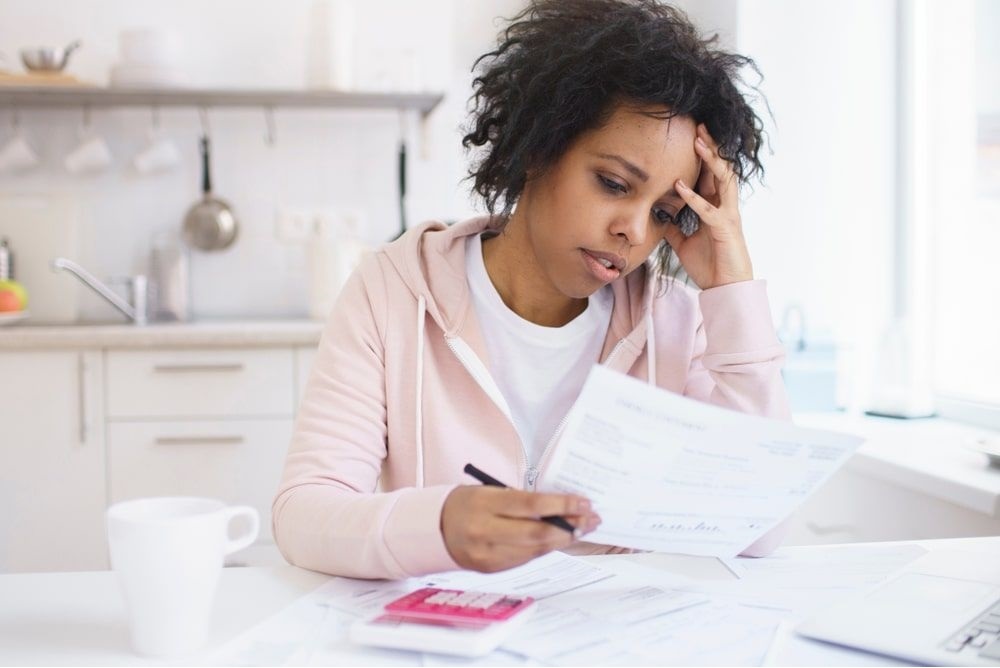 Whether you’re an anxious high schooler looking toward the future or an established adult looking for a change, you might be looking for more information on college debt. It’s tough to talk about, largely because the future with student debt can seem pretty bleak sometimes. But if you establish your financial know-how, you can definitely get out of college with manageable student debt.

One of the important things to pay attention to is student debt by state. With this state-by-state analysis of student debt, you can know what to look out for when you start getting ready to really decide on your college.

This is probably the metric you’ll go to first if you’re trying to determine student debt in a state. Though it’s not always the most helpful, it can definitely be a useful way to more thoroughly understand debt in a specific area.

When you first start to look at statewide student debt, one thing will probably jump out at you. It’s actually a fairly localized phenomenon: certain areas tend toward having higher student debt than others. This is usually an East coast/West coast split, too.

On the East coast, you’ll usually find higher tuition. This is localized mostly to the New England area. In fact, all of the five states with the highest student debt on average are in New England.

Percentage of Students Graduating With Debt

This is another very important metric that you need to pay attention to if you’re going to graduate with manageable debt. If a lower percentage of students graduate with debt, it’s likely that you’ll be able to find programs that can help you reduce or eliminate your debt entirely.

These metrics only take into account the average amount of debt that individuals who graduate with debt end up with. That means it doesn’t include anyone who graduates without debt. You could end up being one of those lucky few.

State percentages do tend to be fairly high, but you can find nine locations with a percentage under 50%.

What’s the most important way to measure student debt when you’re trying to determine a college? It depends on a variety of things. You should really be looking into all of these metrics, not just one or two. With good financial wellness preparedness strategies, you’ll be prepared for any and all financial issues you may encounter throughout college and in the years after.